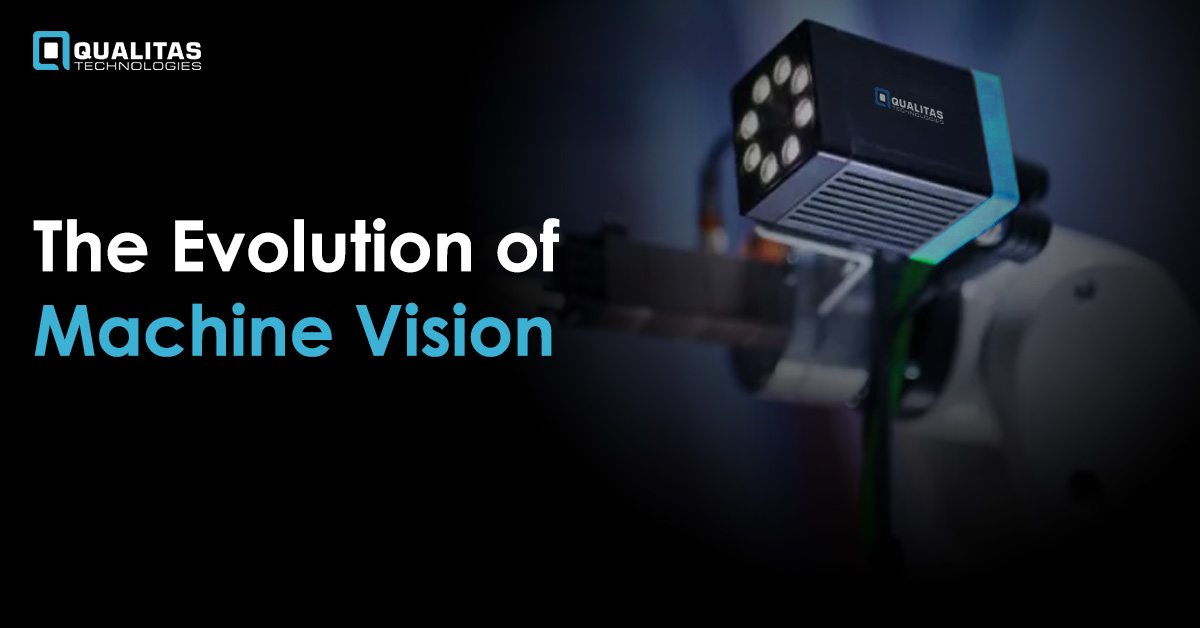 In the simplest terms, machine vision can be defined as a type of technology that enables the computing device to inspect and evaluate still or moving images. Over the last two decades, machine vision systems have evolved rapidly to become an integral part of industries like logistics and manufacturing. With vision systems becoming more powerful and providing wider automation opportunities, it’s no surprise that the demand for machine vision is rising explosively. Bloomberg predicts that the global machine vision market is poised to reach over $18 billion by 2025. InkWood Research forecasts that the market might generate a revenue of over $21 billion by 2027.

Also, Read Machine Vision: Projected Growth And The Industries It Will Affect

Modern-day machine vision systems include devices that can scan products moving at high speeds and have become much more affordable. Due to its long list of applications, it has found its way into a vast number of industries.

Machine vision systems have evolved from discoveries in optics, electronics, software, artificial intelligence, just to name a few. This timeline gives a concise idea of the key developments over the years:

The Image Orthicon tube, introduced by RCA and Albert Rose, became a common video tube in American Broadcasting from 1946-68.

The Vidicon tube, a video camera tube design in which the target material is some photoconductor, was introduced. Until the late 1970s, NASA used Vidicon cameras on almost all of their deep space probes.

Larry Roberts, regarded as the ‘father of computer vision’ discusses the possibilities of extracting 3D geometric data from 2D views in his MIT Ph.D. thesis.

A charge-Coupled device or CCD is invented at American Bell Laboratories, permitting the transfer of a charge along the surface of semiconductors from one capacitor to another.

An American scientist, Bruce Bayer, brought vivid color image capture to the digital photography domain with the invention of the Bayer filter.

Gigabit Ethernet standard cables are put to use, breaking the distance barriers for camera link protocol and offering higher speed.

Some applications where machine vision has made a considerable impact are the following:

Five prominent benefits of Machine vision technology are the following:

Labor charges for dedicated tasks can be quite high and mind-numbing for the concerned workforce. Add in the cost of inefficiency, product recalls, and damage to the company’s reputation. However, replacing labor with vision systems will ensure quality products and seamless operations, maximizing your profits in the long run.

Machine vision devices effectively validate the parameters of a product in a matter of seconds. These ensure the production of standard products, mitigate the risk of failure and reduce the scrap rate.

Human errors being limitless can magnify into major issues. Machine vision aids in producing error-free products which are impossible for humans. It eliminates any scope of defective or misassembled products through precise inspection.

By zeroing human involvement, the products will never be contaminated or the cause of health issues. Also, it is the best alternative to labor working in hazardous environments.

Machine vision devices surpass humans in speed and accuracy. With sensors in the cameras, the devices promptly capture the data and examine even the microscopic details in seconds.

It is irrefutable that technology evolves rapidly as time passes, with cheaper and more robust solutions coming up every now and then. A concise overview of two recent trends in machine vision is given below:

Embedded imaging provides image capturing and processing capabilities in a single device. This vision technology has found its way into several industrial applications like sorting and inspection. Not only limited to industrial applications, embedded vision is finding its way even into everyday life. Products like self-driving vehicles, autonomous drones, and smartphones have started leveraging embedded vision.

As vision systems start handling more complex applications, lens performance must not only augment just in quality but in speed too. Via a change in electric current or voltage, liquid lenses can change their focus almost instantly. We can expect more component cameras to be developed with embedded technologies that automatically control the liquid lens, making the vision systems more flexible and powerful.

Machine vision systems have evolved significantly in terms of performance and flexibility, offering wider automation opportunities. In this era of extremely aggressive competition, businesses are looking for technologies that maximize their net throughput and prove to be a worthy investment. Machine vision is one such innovation that can enhance your company’s productivity and offer you’re an edge over your competitors. 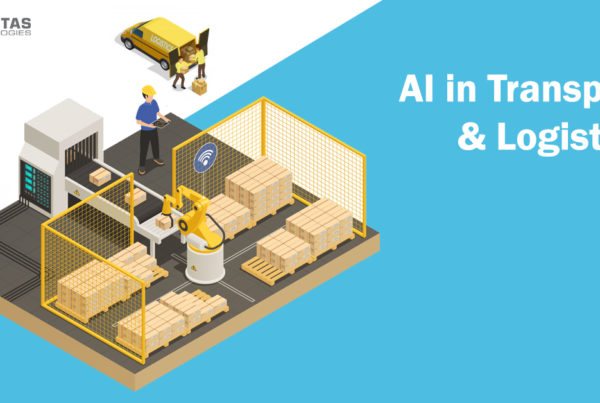 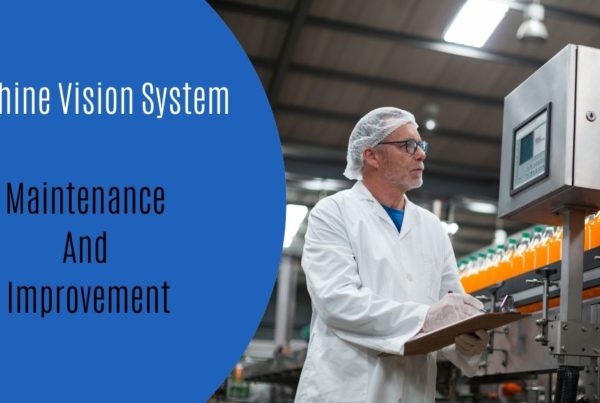 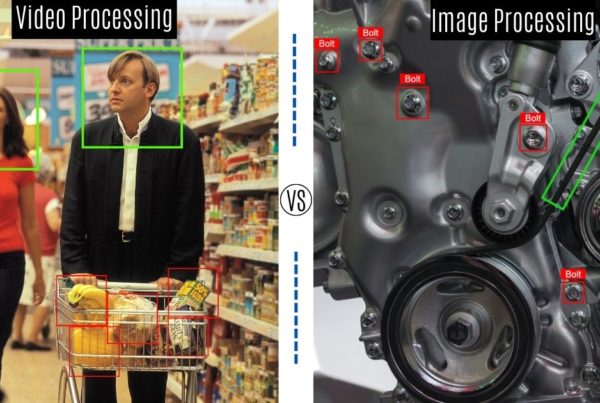