Cars slow when they see speed-limit signs- How ?

Like to talk about something which is nothing to do with quality inspection. However emphasize is going to be on automation using imaging solutions and how to avoid human errors. Lot of automotive manufacturer’s especially Car makers been working on ADAS systems over a decade.

Advanced Driver Assistance Systems which is known as ADAS fall into several categories depending on their purpose: to extend the driver’s field of vision, to warn of a loss of alertness, or to provide electronic co-driving functions, anti-collision systems or parking aids.
Today, for example, Renault Espace includes several advanced driver assistance systems.

From Ford, the new system of controlling speed of car based on road signs will only be initially available with the S-Max car, which is limited to Europe

The system, which is called the Intelligent Speed Limiter, combines two existing technologies already fitted to many cars:
Adjustable speed limiters – these use sensors mounted in a car’s wheels to detect how fast it is going. Once software detects the vehicle is at a maximum preset speed, it limits the amount of fuel that reaches the engine, rather than applying the brakes. The system does, however, allow the driver to quickly suspend the restriction by pressing the accelerator pedal to the floor, letting them overtake another vehicle or avoid a collision.
Traffic sign recognition – a forward-facing windscreen-mounted video camera scans the environment for road signs and alerts the driver to their presence. Ford cars previously fitted with this tech are limited to showing corresponding graphics on their dashboard displays.
Drivers will be able to set the new system to let them speed at up to 5mph (8km/h) beyond the detected limit.

While some motorists might still resist the idea of giving up control to their vehicle, Ford suggested others would appreciate the convenience and safety on offer.
“Drivers are not always conscious of speeding… sometimes only becoming aware they were going too fast when they receive a fine in the mail or are pulled over by law enforcement,” said Stefan Kappes, a safety supervisor at Ford.
“Intelligent Speed Limiter can remove one of the stresses of driving, helping ensure customers remain within the legal speed limit.”
Ford noted that in 2013 more than 15,000 drivers in the UK had been issued with speeding fines costing £100 or more and that a motorist in Finland had been fined 54,000 euros (£38,400) after being caught driving 14mph (23km/h) over a 50mph limit.

Ford is one of several vehicle-makers to have turned to sensor-based technologies to help people drive more safely.

Cars from China’s Volvo offer bicycle-detection software that applies the brakes if a cyclist suddenly swerves in front of its cars. Volvo has said it also intends to expand this to avoid collisions with animals soon.
Germany’s Mercedes-Benz promotes its Steering Assist system, which prevents its cars driving too close to the vehicles in front of them and aims to stop drivers unintentionally drifting out of their road lane.
Japan’s Honda uses similar technology to provide its False Start Prevention Function, which prevents a sudden lurch forward if it detects another object in close range, and makes the accelerator pedal vibrate.
Elsewhere, British computer-chip maker Plessey is developing a car seat that monitors the driver’s heartbeat, which could give the car control if it suspected the motorist was having a heart attack.
Meanwhile, Australia’s Seeing Machines has fitted an eye-movement detection system to several coaches in Europe that sounds an alert if it detects drivers falling asleep.

All these solutions are relevant to camera based imaging or sensing technology, where Qualitas has gained tremendous knowledge base and expertise in developing solutions based on image processing.

Some of our recent work(consulting and feasibility analysis) related to this area include “Traffic analysis to drive in restaurant which helps to improve efficiency of  services offered to customer” aside for quality inspection we have worked on “speed o meter cluster testing in car assembly line” and lot more. 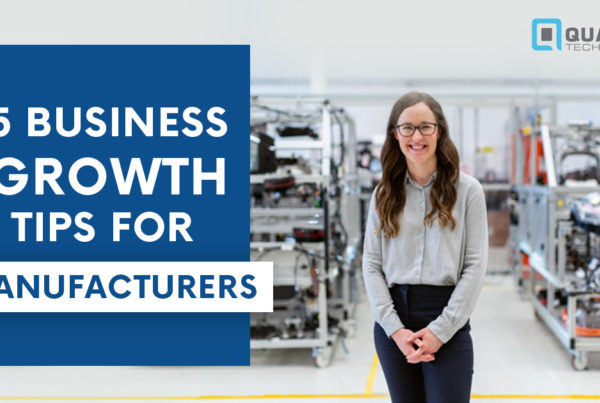 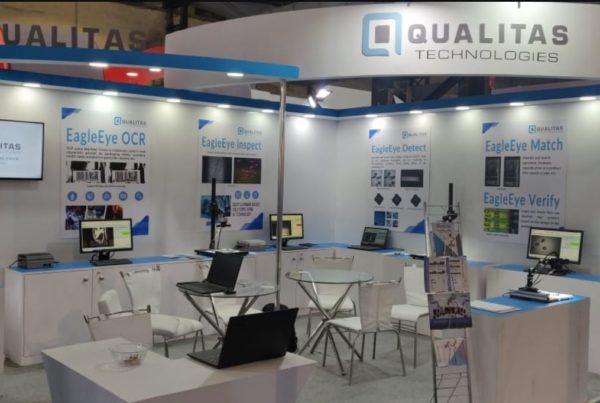 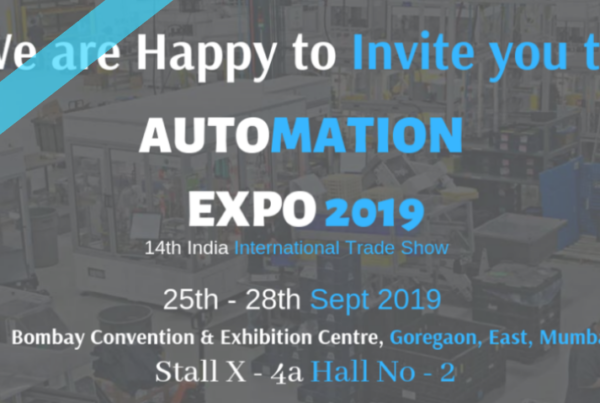