To begin with, it’s the camera type

There are two types of machine vision cameras

Area scan camera, as the name suggests, captures an area of pixels in one frame. These are most commonly used in machine vision.

A-line scan camera, on the other hand, captures a single line of pixels in a frame. These frames are then stitched together to form the image. Line scan cameras are used when you have a high-speed continuous inspection like for steel rolling mills or for printing inspection. The other use

of line scan cameras is when you have a cylindrical or circular object that needs to be inspected. 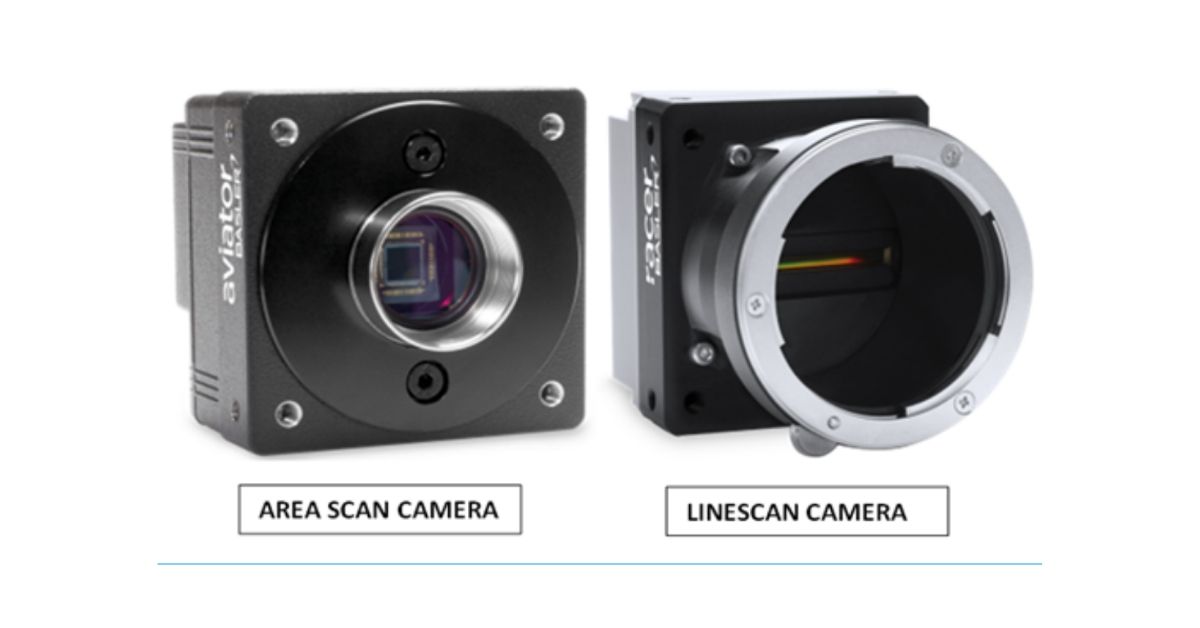 The second one is resolution

This is perhaps the most overrated one as camera resolution is often wrongly marketed as the only parameter to consider. Resolution is the number of pixels present in the camera sensor, so for instance, if you come across a camera which is 1920 pixels x 1200 pixels, it means that the image captured will be represented by 1920 x 1200 = 2304000 or roughly 2.3 Megapixels in size. So how do you choose the right resolution? Using the simple formula.

The next important criteria are Frame rate and Exposure time.

The frame rate is the number of frames (or images captured) per second. The frame rate needs to be decided based on the number of inspections required per second. This is correlated with the shutter speed (or exposure time), which is the time that the camera sensor is exposed to capture the image. So higher frame rate cameras have a faster shutter speed as well. For example, a camera with a max fps of 100 means that the fastest shutter time would be 1/100 or 10 Ms.

The exposure time is important when imaging moving objects. Let’s say you need to image an object moving on a conveyor at a speed of 1 m / second. So in 100 Ms, the part would be moving 100 microns. We suggest you choose an exposure time which exposes the camera for a time that would cause the part of movement no more than 1/10th the minimum feature size. So in this example if the minimum feature size is 100 microns, the exposure time should be no more than 10 Ms. So you would need a frame rate of 100 fps or greater. 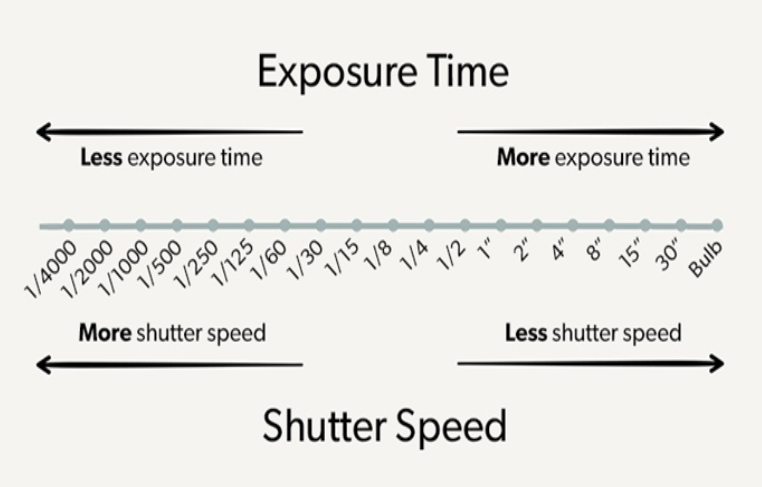 Fourth one is the Shutter type

Image sensors have 2 types of shutters, which is a global shutter or a rolling shutter. A global shutter is on in which all pixels are exposed and sampled simultaneously. On the other hand, a rolling shutter exposes the pixels sequentially one line at a time. So each row of pixels in the image is sampled at a slightly different time. The obvious side-effect of this is that for moving objects, rolling shutters can have a more blurry effect on the image. 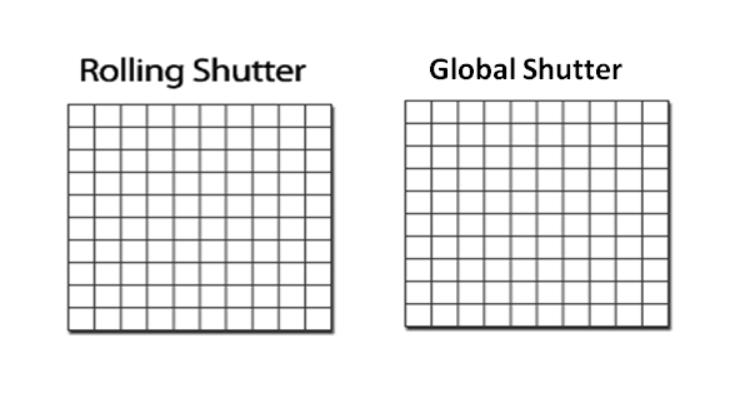 The next parameter is the Sensor Size!

Increasing resolution has been the trend in the camera sensor market. However, it’s important to know that sensor size is in fact more important. The sensor size is the amount of physical sensor area that’s exposed to light for image acquisition. So here, size does matter as the more the area the more the sensitivity to light. The choice of camera sensor size depends really on the application. If the application is for a high accuracy measurement, then a larger sensor size and thus a larger pixel size would be preferred. If on the other hand, finer pixel detail doesn’t matter so much then you can do with smaller sensor sizes.

The sensor size chosen also needs to be matched with the correct lens. Lenses for larger sensor sizes tend to be more expensive but will be well worth the extra cost to take advantage of the full sensor area. So make sure you choose appropriately given the application and camera choice.

And the last one is Quantum efficiency

This parameter is perhaps the most important and also the most overlooked when it comes to camera selection. The Quantum Efficiency of a sensor is the efficiency of the sensor in converting light energy (photons) to electrical energy (electrons). So the higher the efficiency the more sensitive and the more clarity of the image that is captured. The efficiency is usually specified as a curve plotted against the wavelength of light. As an example here’s the QE curve of the Sony IMX174 sensor. We find that it reached peak efficiency at a wavelength of 525 nm (which is in the green spectrum band) 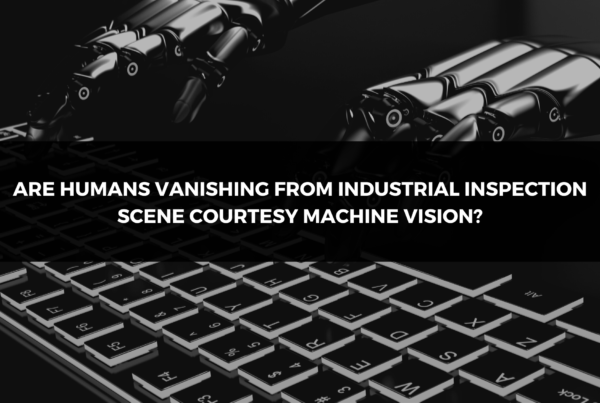