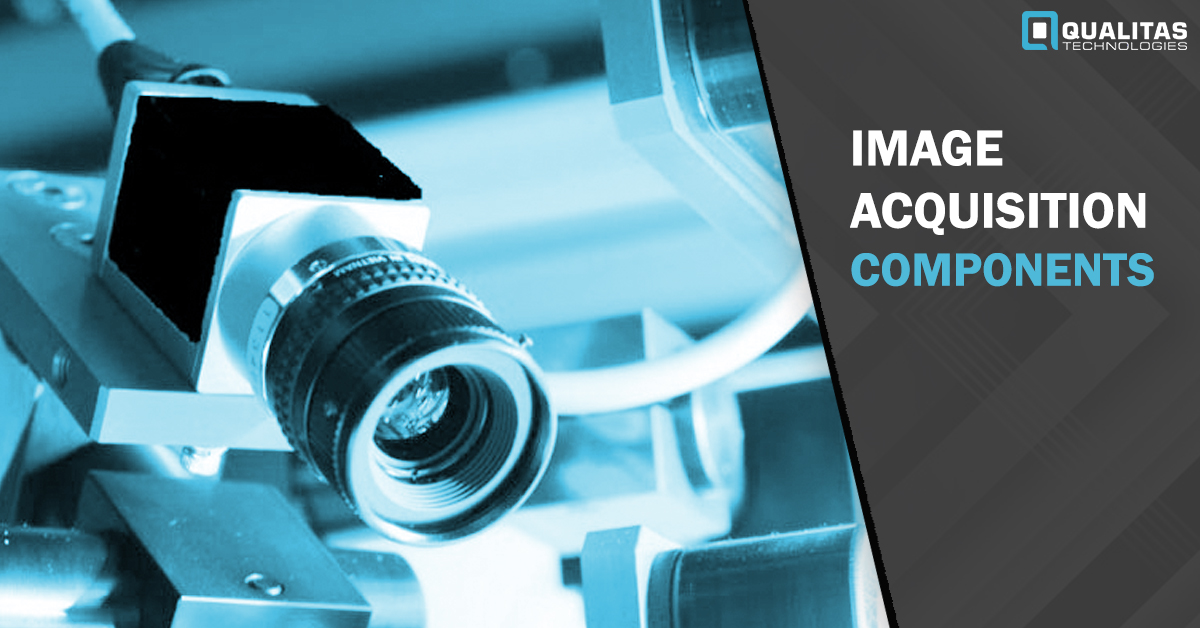 However, many users still find your machine vision system to be inaccurate and inefficient. Systems work great in a lab with samples but fail to meet the accuracy requirements on the production line. One of the faults responsible for these discrepancies is building the system in a lab and trying to port it directly to a manufacturing environment. The reason this approach fails to produce desirable results lies in the image acquisition process.

WHAT IS IMAGE ACQUISITION AND WHY IS IT SO IMPORTANT?

In image processing and machine vision, image acquisition is the action of retrieving an image from a source, usually hardware systems like cameras, sensors, etc. It is the first and the most important step in the workflow sequence because, without an image, no actual processing is possible by the system. The image that is acquired by the system is usually completely unprocessed.

In the image acquisition process, incoming light energy from an object is converted into an electrical signal by the combination of sensors that are sensitive to the particular type of energy. These minute subsystems work together to provide your machine vision algorithm with the most accurate representation of the object.

While the sensor system and cameras mostly rely on the technology available, users have complete control over illumination.

Usually, modern imaging and vision applications work with triggered image taking. The sensor in an industrial camera is principally continuously exposed as they do not have a mechanical shutter like a single-lens reflex camera. A completely free-running camera reads the input from the sensor permanently. Upon an “image query”, the current image is captured completely. After this, new image acquisition is started and then this completely captured image is transferred to the PC. Sensors, PLC, and push buttons for manual operation can perform these image queries. Triggers also depend on the type of camera you have installed in the system.

In a machine vision system, the cameras are responsible for taking the light information from a scene and converting it into digital information i.e. pixels using CMOS or CCD sensors. The sensor is the foundation of any machine vision system. Many key specifications of the system correspond to the camera’s image sensor. These key aspects include resolution, the total number of rows and columns of pixels the sensor accommodates. The higher the resolution, the more data the system collects, and the more precisely it can judge discrepancies in the environment. However, more data demands more processing, which can significantly limit the performance of a system. Based on the image format, cameras could be of three major types:

Based on the acquisition type, cameras could be classified into two major categories:

While cameras and sensors are crucial, they alone are not sufficient to capture an image.

The light from the source has to be focused adequately by a lens on the sensor for it to capture the image with maximum clarity. The lens should provide appropriate working distance, image resolution, and magnification for a vision system. To calibrate magnification precisely, it is necessary to know the camera’s image sensor size and the field of view that is desirable. Some of the most commonly used lenses include:

These lenses are optimized for focusing to infinity with low distortion and vignette.

Specified in terms of their magnification relative to the camera sensor, they are optimized for ‘close-up’ focusing on negligible distortion.

These lenses offer better performance than standard resolution lenses and are suitable for precise measurement applications.

These are specialized lenses that produce no distortion and result in images with constant magnification regardless of the object distance.

Illumination is arguably the most important factor in a machine vision system. The lighting should provide uniform illumination throughout all the visible object surfaces. The illumination system should be set up in a way that avoids glare and shadows. Spectral uniformity and stability are key.

Ambient light and daytime need to be considered as well. Between techniques such as backlighting, bright field lighting, grazing, low angle linear array, and darkfield lighting, several illuminations techniques could be used. Techniques that demonstrate the highest contrasts significantly help in increasing the efficiency of a machine vision system. 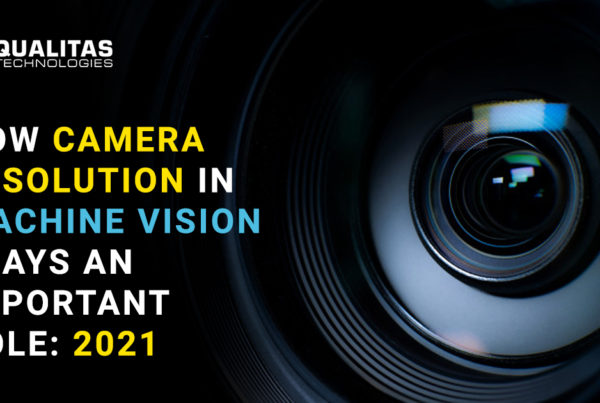 How Camera Resolution In Machine Vision Plays An Important Role: 2021 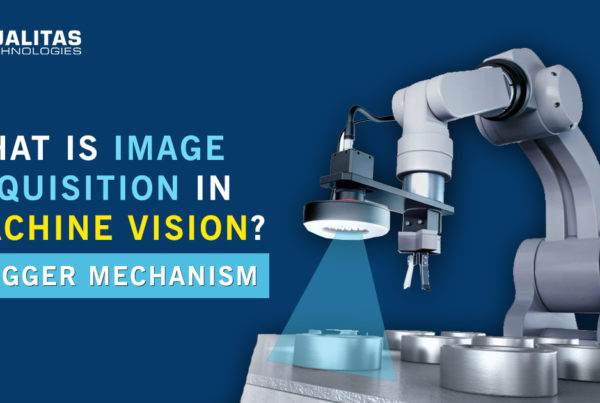 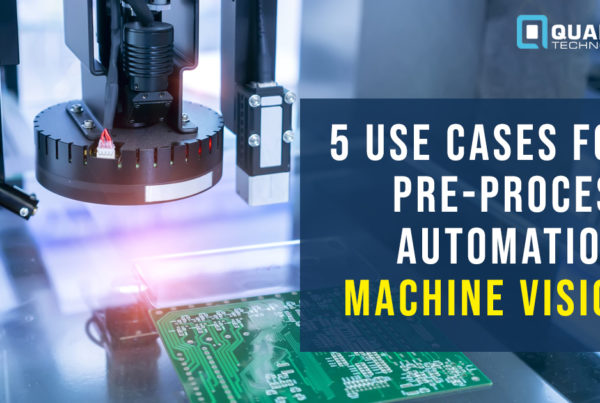