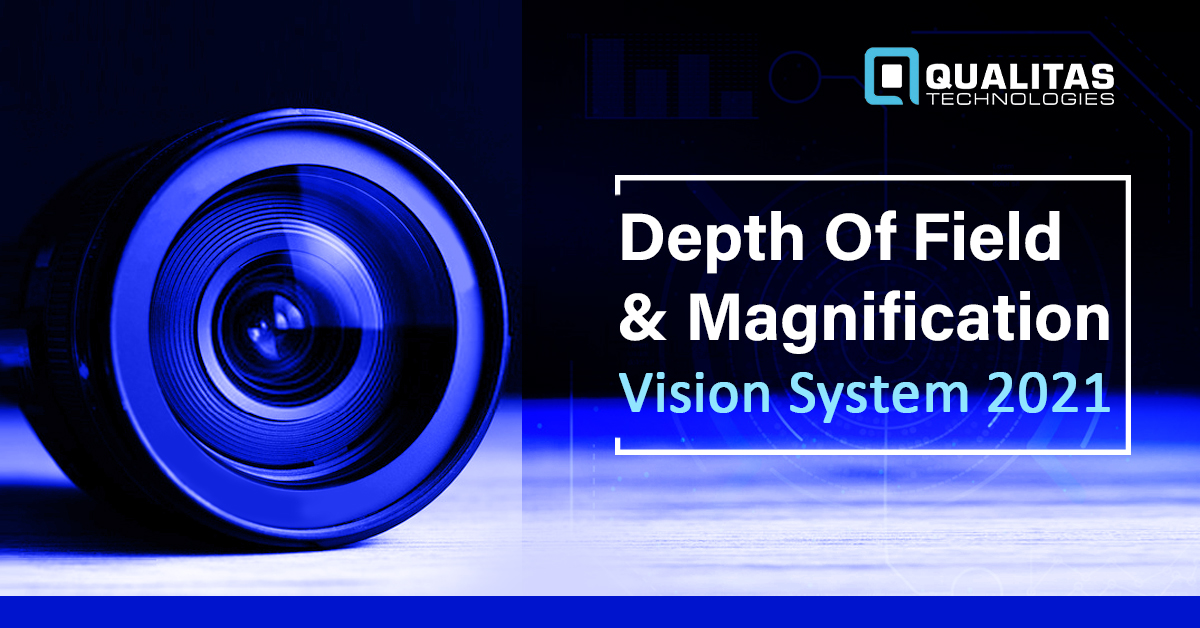 By Raghava Kashyapa 10th May 2021 Machine Vision
No Comments

Introduction to Depth of Field

In the easiest words, depth of field is the distance between the nearest and farthest features in an image that appear in ‘acceptably’ sharp focus. It can also be understood as the depth of the object. Theoretically, the object under consideration is “in focus” only at a specific distance. Practically, however, vision systems can tolerate a little blurring of the image. This is because while your camera can focus sharply at only one point, the transition from sharp to unsharp is gradual, and the term ‘acceptably sharp’ is a loose one. Consider that your object under inspection can displace by 3 mm and your working distance is 100 mm. Then the object should be in acceptable focus from 97 mm to 103 mm. This interval of 6 mm becomes your depth of field.

For practical purposes, the iris control of the lens is responsible for determining its DOF capabilities. As a thumb rule, the DOF decreases with the increase in the size of the iris. The most open configuration of the iris is related to the lens’s lowest f/A. Tersely, if you reduce the diameter of the aperture, the f/A increases, thus increasing the depth of field.

Increasing the f-number also has a few critical implications. Firstly, it can lead to a reduction in brightness. This is seldom a problem because engineers generally can flood the scene with the necessary amount of light. The second implication is due to diffraction. Since this problem cannot be easily overcome, setting realistic goals and choosing a suitable lens is very significant.

There is a common misconception around magnification. Just because an image has a high resolution, is crisply focused, and is projected in a bigger format does not mean that it is a magnified image. The sensor should also be able to capture an object smaller than its size.

Let us now understand how the field of view and magnification varies with the lens’s focal length. So, as the focal length of the lens increases, the field of view starts contracting, and the magnification starts increasing. Thus, a standard 20 mm lens offers an angle of view of 94 degrees, while the angle of view for a 500 mm lens is only 5 degrees.

In this post, we focused primarily on the depth of focus and how it can be varied to meet our application needs. We then also discussed the two types of shutters and their unique features. Since magnification is a crucial aspect of image acquisition, we also learned about magnification and how it varies with varying working distances. 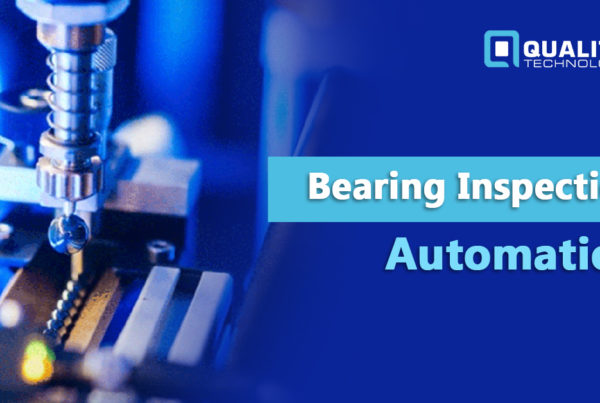 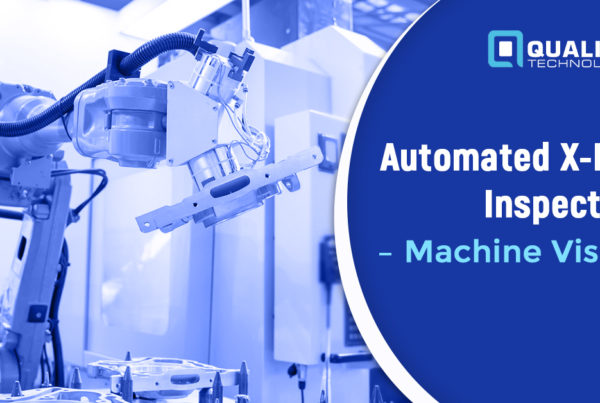 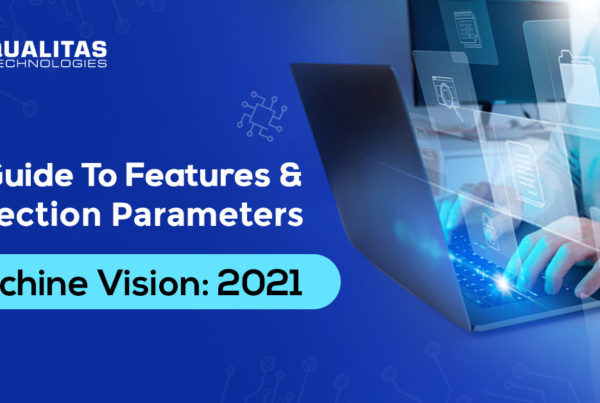 A Guide To Features and Selection Parameters- Machine Vision: 2021