What is 3D Machine Vision? 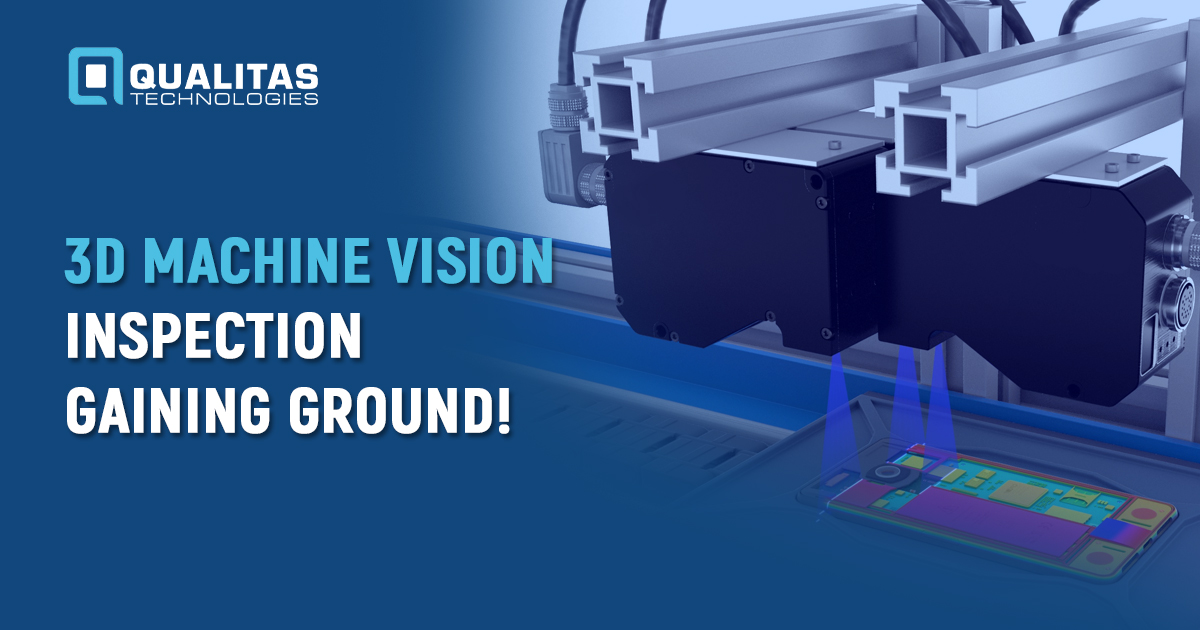 With technology taking massive leaps at faster rates than ever before, innovations that were once unaffordable are becoming cheaper and fitting in well with budgets. This phenomenon has been quite prominent in the field of 3D machine vision. While machine vision has been there for some time, the emergence of affordable 3D industrial cameras and sensors has provided a major impetus to a host of new applications. Sources state that the 3D machine vision market is poised to touch $ 2.4 billion by 2025 from $ 1.5 billion in 2020, at a CAGR of 9.4% from 2020 to 2025.

3D machine vision techniques can be broken down into three broad categories, which have been listed below:

In the laser triangulation technique, the object under observation is usually probed by a line laser which forms a line of light through which the object is passed. A camera at a known angle captures the images on the laser line. Many profiles are generated from which a three-dimensional image is created. One important requisite for laser triangulation is that the object moves relative to the camera.

These 3D vision systems measure distances using the flight of time principle (ToF). The basic idea behind this technique: a light pulse illuminates the desired area. A camera then measures the time which the light takes to reach the object and return. The time, in turn, gives the idea of the depth, thus providing data for the third dimension.

When to use 3D Vision?

A three-dimensional image would allow the automated robotic arms to perform tasks ever more accurately and manage precise manufacturing movements and calculations. For example, the automotive industry uses a huge number of vision-guided robotic arms.

3D vision-equipped machines are capable of identifying anomalies and defects invisible to the naked eye, in near real-time and report them if they don’t meet the predetermined quality specifications, saving precious time, money and effort.

You might be wondering, what is 3D vision doing in geology? While 3D mapping is helping us build better homes and buildings, it is also helping us discover the secrets of unmapped oceans and landmasses.

The lack of the element of depth and true shape information is of no consequence in several reasonably simple applications such as barcode reading, label verification, and character recognition. However, some limitations of 2D systems that make 3D machine vision beneficial and more suitable in several applications are:

Since the image is formed by the light reflected from it, variations in lighting due to changes in ambient conditions can have an adverse impact on the accuracy and clarity of some features.

Since it is the clear contrasts and, therefore clear characteristics in the target object’s features on which 2D machine vision depends, it will struggle to handle both very shiny or very dark target objects. Lack of contrast is a significant challenge for 2D vision systems.

And here’s the most important point. Since 3D machine vision systems are capturing the extra third dimension reliably, they are immune to the environmental factors severely affecting the 2D systems, such as lighting, contrast, and distance to the object. As 3D machine vision systems can effectively overcome these limitations, they can be implemented on a wider variety of objects and surfaces. 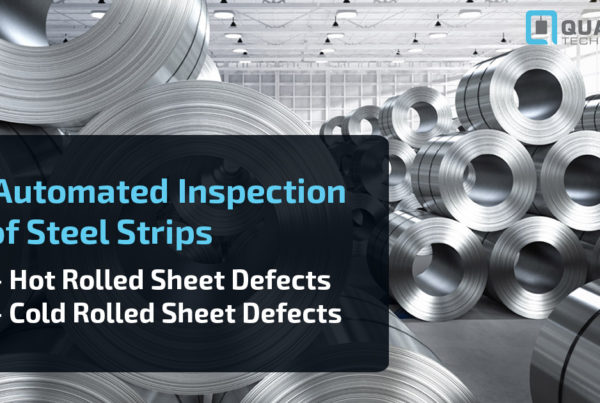 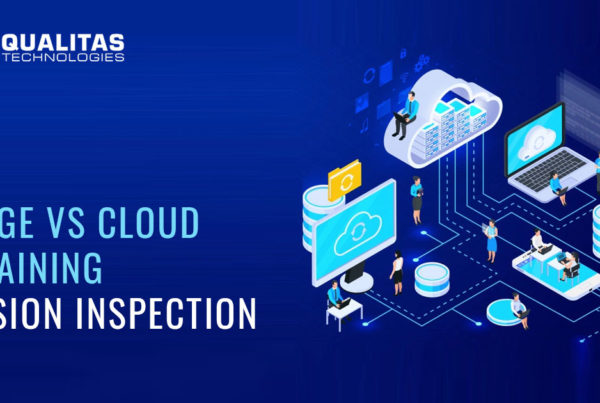 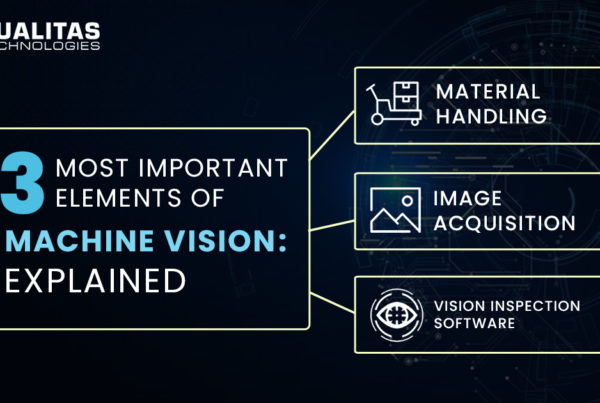